Covid-19 has been the hottest topic of the year. It has not only impacted the lives of the people across the globe but has also hit the global civilization badly.

All the major countries like India, China, Italy, New Zealand etc. implemented mass quarantines and the government of the countries adopted preventive measures to control the widespread of this disease.

The New York Times states that in three weeks time Covid-19 has pushed 16 million Americans out of work.

Amidst this Corona pandemic, the industries severely affected are:

Industries that were most affected by Covid-19

Well, as they say, there are two sides of a coin and among all these industries online gaming industry is the one which had a good fortune.

The gaming industry boomed as people found ways to keep themselves entertained and busy.

How Online Gaming has made profits during Covid-19:

“Besides the difficult times where almost the whole population of the world was bound to stay at their homes, the gaming industry saw a huge spike in the average gaming duration for gamers from 1.5 hours to 3 hours.”, highlights Rameez of PureVPN.

According to Gareth Harry, Founder Zygo Media, “With sports being called off globally, people turned to a method of entertainment that was rather unconventional for most. Through our work with some of the most prolific streamers on the planet, we have seen double-digit increases in viewership and consumption across a lot of major titles.”

This is their personal experiences with their brands. Let’s talk about the ground reality.

As we all know that Italy was one of the most affected countries by this virus and had been in lockdown for the longest. Thus, games were played at record levels when people were staying indoors. Italy’s digital game sales increased and around 4.3 million games were sold during March.

“In France, digital downloading increased by more than 180% during lockdown week” claims gamesindustry.biz.

This upsurge in stats is all because of the technology advancement and availability of 5G, AR, VR and cloud gaming. It played a vital role in bridging the gap and made it easy for everybody to stay entertained, despite being locked up.

Many top gaming companies have tripled their revenue and have reported a surge in sales. Mobile games such as Call of Duty Mobile, PUBG Mobile, Fortnite are scoring high in trending charts.

Talking about the growth, Janelle Grai shared an interesting data of Bunch, an app that lets friends hangout via video while playing their favourite multiplayer mobile games.

Bunch reported 35x since the beginning of March.

Now, when people were stuck at their homes, everyone tried to find ways to pass their time and for most of them, it was playing online games.

Some people played games as a means of social activity while some played to keep the boredom aside.

Not only this, but 15% of players were also recorded who played games just because their home situation got changed, and the other 15% were those who followed their friends and family.

What types of games were people playing?

The game genres that witnessed the maximum amount of user base were:

Adrian from RENTCafe.com surveyed 4,750 adults and here are some of the highlights: 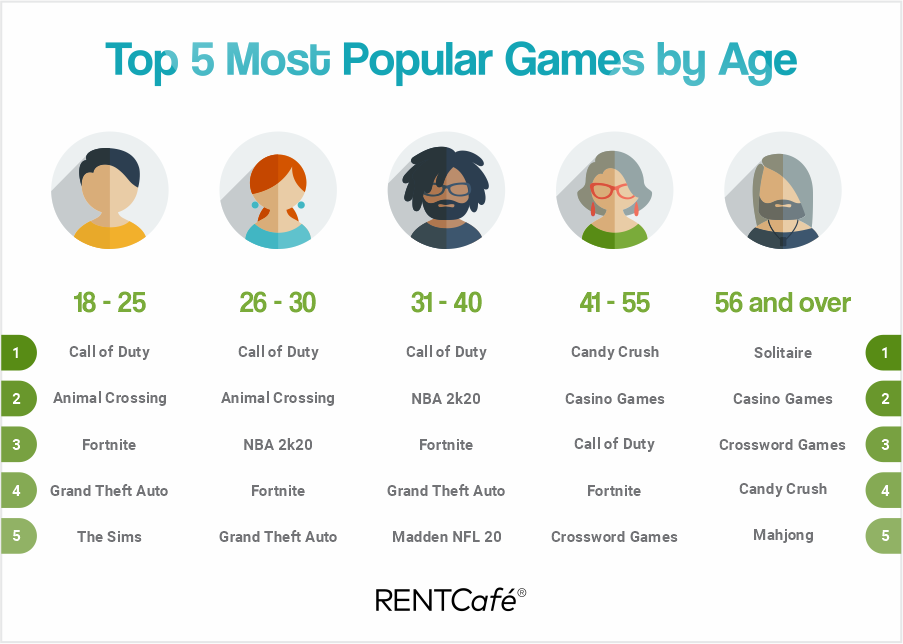 Here’s what Marketers have to say about the gaming trends

“At the height of COVID, we saw traffic increase by over 200%, surpassing November and Christmas levels. This resulted in a 120% increase in sales despite rankings staying relatively the same. While the increase has slowly tapered off, there is still very high demand” says. Colin, Marketing Manager PC Game Haven.

Among countries like the USA, China, Italy and Japan, India has the maximum smartphone users and thus it generated 966 million downloads in April.

From 10 users a day to 1800 users a day, the growth was exponentially high. We recorded a 200% increase in download rate.

Generally, the gaming giants witness growth in the revenue in March as compared to April.

But this year has been an exception. The growth in April was way more than March and broke all the previous records.

Co-Founder, Sizzle.gg, Vijay Koduri says, “When you look at the gaming viewing market in Covid-19, which roughly equates to Q2 2020, the numbers are staggering. 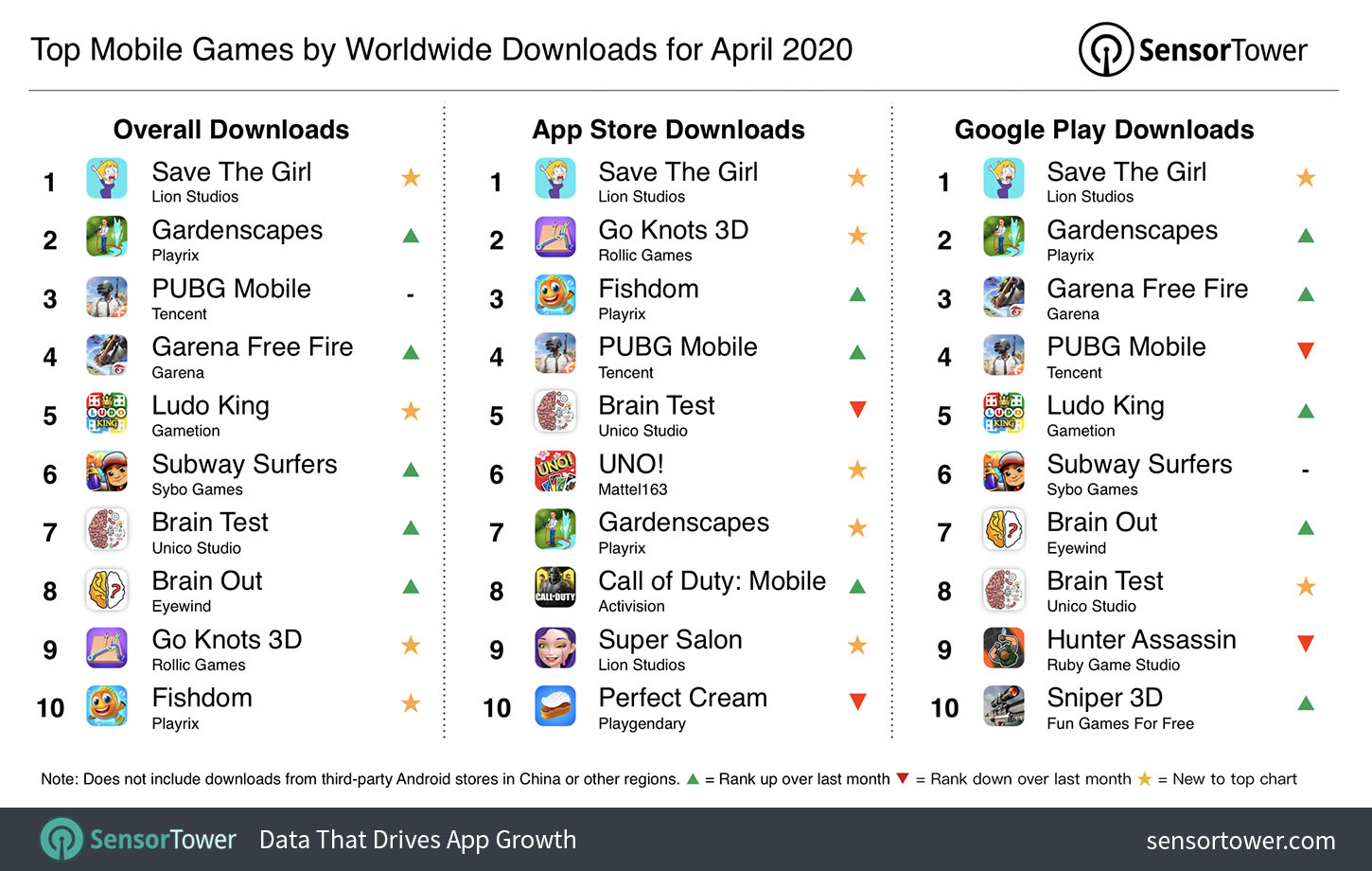 Online Games has been a saviour and helped everyone through these tough times. It has been possible only because of designers and developers all around the world, who were working remotely, writing codes and building levels.

“This year the mobile games market globally will generate revenues of $77.2 billion, representing a growth of +13.3% year-on-year.” Source-NewZoo.com

The large corporations are all set to launch new games, entertain the gamers and make profits in the current gaming world.