Online gaming has thrived in recent times by building itself as one of the most prominent growth sectors in the current and global economy.

This growth has been widely increasing in the past few years, with the evolution of the mobile platform in the gaming sector thus offering added diversity and flexible gaming for players worldwide.

What about knowing some of the amazing facts about online gaming?

Check out these interesting facts and stats about online gaming that may surprise you a bit.

1. Grand Theft Auto V – Most Expensive Game Ever Made

The title of the most expensive video game goes to the 2013 version of “Grand Theft Auto V.”

It took approx $137 million to build the game and an additional $128 for its marketing.

But, Rockstar North, the developer earned a huge profit since the game earned over $1 billion in its initial 3 days.

The title of the second most expensive video game goes to the “Call of Duty: Modern War Far 2 (2009).”

The overall development cost was $50 million, but their marketing and advertising cost was around $200 million.

2. There are More Females Online Gamers than Males 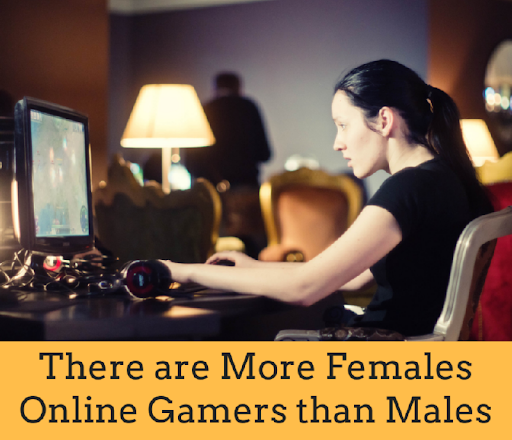 Do you know that 45% of video gamers and 46% of game purchasers are women? Isn’t it interesting?

With more personalized characters, complex storylines and more acceptance of ‘geekiness’ are some of the reasons why gaming is no longer seen as a boys-only club.

Women gamers can completely relate to questions like “What! you play video games?”, “You find action games engaging?

Seriously, but aren’t they boys thing?.”But now, time has changed.

When you tell someone that you play video games you’d sooner get the question about what kind of games you’re into, which is really wonderful.

This fact has been confirmed and as well as widely accepted. Be in online crossword puzzles or video games, women are here to challenge you!! 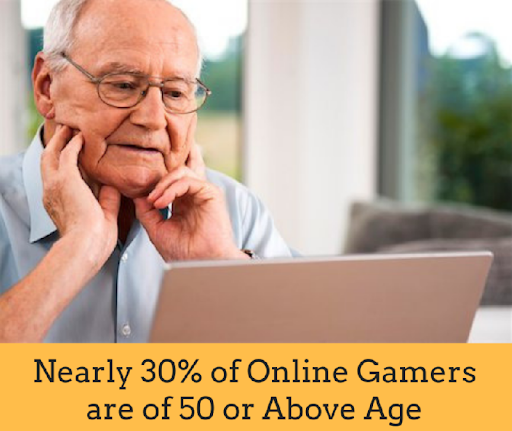 You will be amazed to know about the rising influence of older gamers.

They have overlooked the stats because game developers initially didn’t target senior and mature citizens.

A little under 30% of online games are now aged 50 or above, with titles such as crosswords or video games for the senior citizens.

4. More than 33% of Adult Gamers Now Play Online Games with their Children at least Once a Week 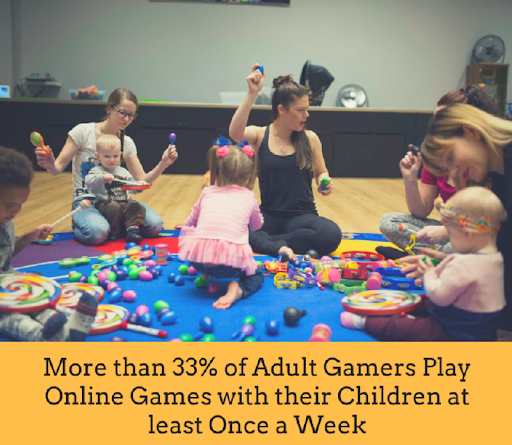 While video gaming is still fundamentally associated with young adults, but online gaming is home to a varied audience.

Not only this audience includes older and educated people, but it also includes parents who are keen on playing interactive and engaging online games with their children.

More than 33% of adults play online games with the children at least once a week, for example, money making games, adventure games, and titles that boost family-friendly content.

This helps to maintain a good relationship within the family. 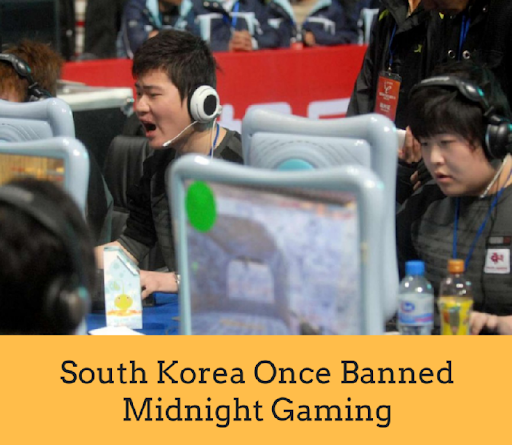 South Korea once passed the Cinderella law that prohibits children under 16 to play the online video games after midnight (from 12 AM to 6 AM).

Although, mobiles games and consoles were not affected.

Children couldn’t resist themselves from playing online video games that they began stealing the resident registration number to elude the law. 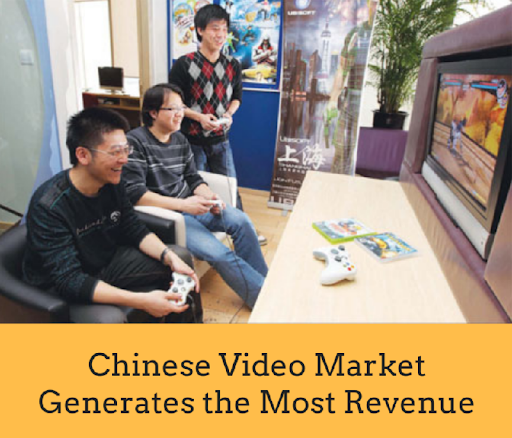 As of June 2018, China is the greatest video game market that generated more than $27 billion in the past year.

Europe produced the second-largest revenue for both the types, whilst North America grabbed the third position. 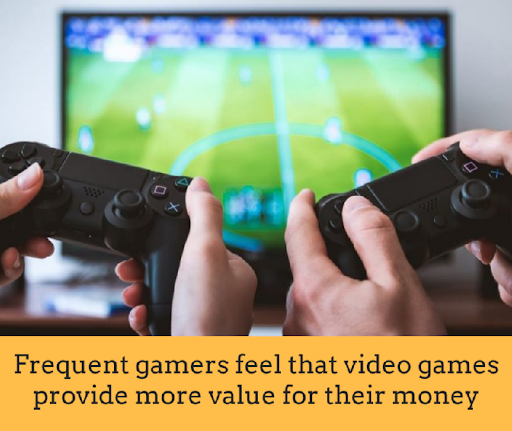 But, this year smartphone and tablet games surprisingly brought 42% of the gaming market’s global revenues, as stated by the recent Newzoo report by Statista.

That’s very much ahead of the other, more traditional types of games.

Games designed for consoles like the Xbox and PlayStation are expected to account for 31% of global sales and PC games around 23%. 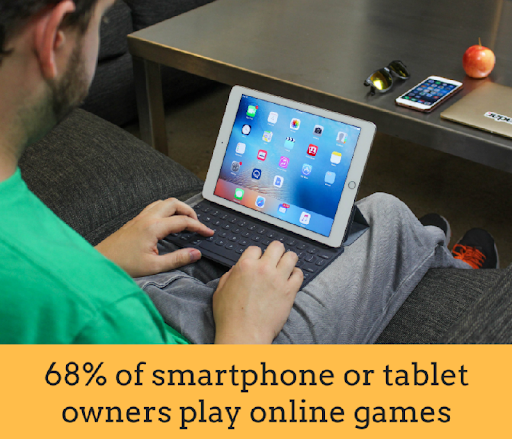 In recent years, smartphones have been a huge source for the online gaming industry’s growth. Thanks to their universality.

In this new era, nearly everyone has a smartphone these days.

Although the quality of those games typically isn’t as high as that on PC or Xbox games, they have developed gaming’s limits and made them available to more people.

And with the coming time, mobile gaming will only get bigger and more popular.

The growing focus on new technologies like augmented reality should open up more possibilities for mobile game developers going forward. 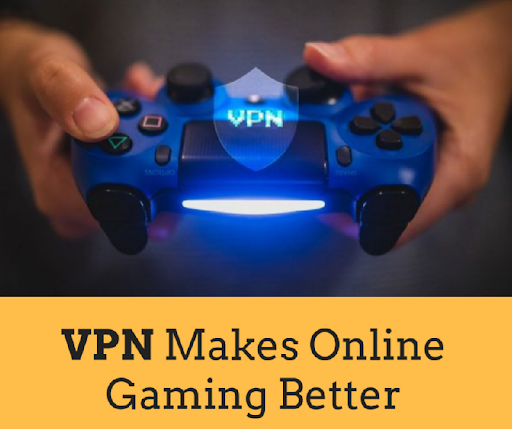 In the past few years, VPN (Virtual Private Network) has been offering so much benefit to the online gaming that it has become an essential part.

VPN allows the gamers to re-route their connection through a server in the country they want.

For instance, the server that is near to the game’s central hub will provide monotonous gameplay as compared to the one that is far from it.

Not only this, VPN allows early access to DLC and its updates along with the players’ security online. 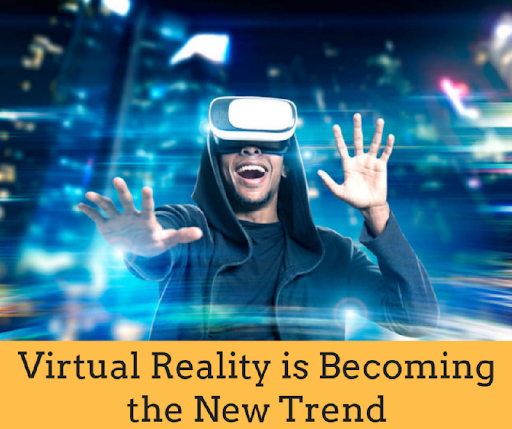 The use can relate to the game and enjoy the gameplay in a better way.

Tell us by adding them to the comments sections below!

How to Make Money by Playing Online Games?