Want to know what Will Shortz think of crossword?

You must be wondering how your daily crossword puzzle makes it to The New York Times puzzles or the app. What is the evaluating criteria as per the experienced crossword experts Will Shortz and Joel Fagliano? How do they decide on submissions of the constructors? How do they edit and make changes whenever required in the crosswords sent?

Both the editors focus on similar aspects like theme, grid, design, fill and clues. Here is the condensed version of how Mr. Shortz evaluation process of the puzzles take place.

When the puzzles are accepted, the most suited one is filed for a week or so. The Monday puzzle is the easiest having a simple theme and vocabulary. Thursday has the trickiest theme. Tuesday and Wednesday are in the middle. Friday and Saturday are quite challenging and usually themeless.

Then comes the editing part. The week’s puzzles are selected with different themes and puzzle makers.

Every single day’s crossword is different from the other. If Tuesday’s theme has circles then it will be avoided on other days. If there are puns, there won’t be more than one that week having a pun. Both the editors want the player to feel surprised every day.

Everything in the puzzle is keenly observed especially the parallelism. The synonyms are placed as last words making it trickier for the solver. 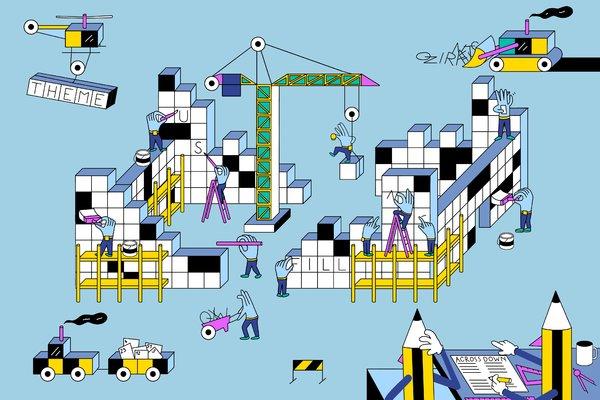 Another theme asset is that the dictionary meaning of phrases are quite far from how it has been clued. If this would have been the case, solvers could easily solve the answer. The clue is given to provide hints and not direct answers and a lot of thinking goes into cracking the puzzle. 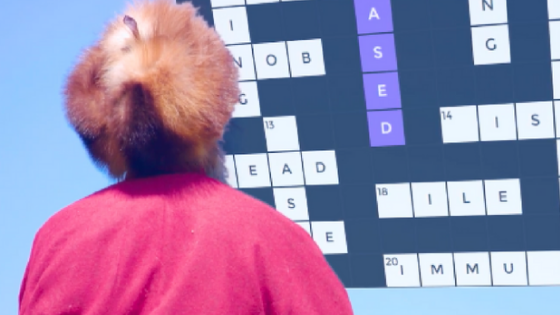 The grid design should be great and the maximum grid puzzle allowed in weekday is 78. No corner or section has to be isolated from the other, hanging individually on one side. Once the players start solving, they can move around the grid. Try not to get stuck but if you do there are many ways to get unstuck and move on.

When the editors like both the theme and the grid, then they look at crossword’s fill. Fill here means the word, peripheral to the theme with which the grid boxes have been filled. Submission is requested on paper.

No online submissions of easy crosswords are entertainment. This is because the whole grid is easy to examine while marking with manuscript, minuses, and comments. 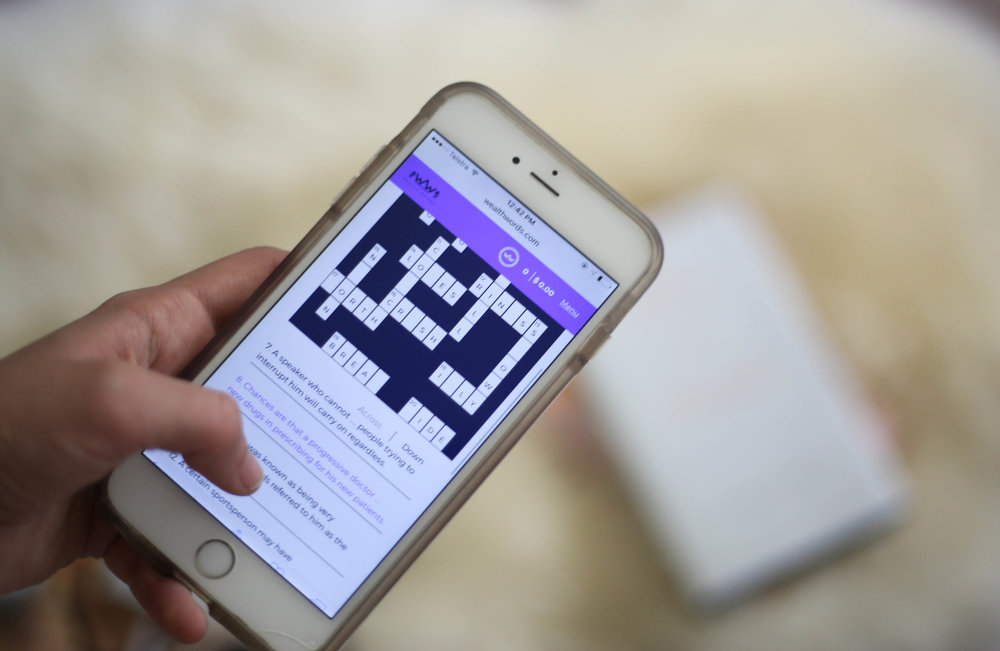 The across answers are looked upon first and then the downs. There are a few ‘wow’ clues and some ‘average’ ones. Shortz and Fagliano both write different comments on the submitted crossword pages.

There are a few exclamation marks to define the amazing puzzles and question marks to notify the clue and answer is confusing. This is done to visualize potential issues and areas of improvement.

The constructors are asked to submit manuscripts with a left typed clue, double spaces and the answer in the extreme right corner. Editing becomes more convenient when this format is followed. Clues are reviewed one after the other and they are edited most of the time.

Accuracy plays a very important role. It doesn’t matter how interesting the clue is if it is incorrect. So, something that editors are not sure about is always verified. Besides accuracy, the clues are also edited, based on the difficulty level as per the day of the week, followed by the vibrancy, freshness, and sense of fun.

On average, half of the clues are edited in the process. The marks given are as low as 5% for someone who might have written an incredible clue and as high as 95% for someone who has a great theme or grid but isn’t a professional crossword constructor.

The editors believe ‘Brevity is the soul of the wit’. This factor is considered for the reason that solvers can solve the crossword in lesser time. Space is also a real consideration online so it is always good to have short clues and crosswords.

Some submissions received are inappropriate because the clues are from a database like XWord Info. Both the editors get frustrated when something like this happens. This complete process of accepting submissions is writing original clues so that new ideas are generated so that crossword become interesting and unique. Some clues can repeat previous ones. There are many ways to clue a particular word, so an honest approach is requested by Will Shortz.

No answer should be repeated as a clue. But if the part of a clue is the answer’s part, it can be considered.

Too many waffle words are not allowed in the clues. Qualifiers like ‘perhaps, maybe and say is acceptable once a while but when used too much, the solver tends to get irritated. They might get frustrated and say: ‘I’m not solving it, tell me the dam answer.’

The same thing applies to a question clue. When written well, a question clue has that ability to brighten up the ability of the online crossword. But if it is trying to mislead the solver, it becomes quite annoying. So, in the most challenging puzzles, there a lot of straight definitions provided to the solver so that cracking the answer becomes easy.

Commercial names are welcomed in the clues but they have to be interesting. They are not used gratuitously. The major masses should have the idea of the brand name else there is no point in including it.

Crosswords have the power to express everything in life both positivity and negativity. The whole depressing crossword puzzle is not acceptable however a downbeat word here and it is still fine. The main aim of a daily crossword puzzle is to uplift spirits and entertain so a light tone is desirable.

Will Shortz, the New York Times crossword editor is puzzling solvers since 1993. The variety of puzzles offered has a wide range of clues that refer to music, education, entertainment and more.

He wants that the solver should feel that sense of accomplishment and satisfaction that they have conquered something when the whole puzzle is solved. For this, he works really hard to evaluate the puzzles and shortlisting the best ones.

How my father made me a Crossword Enthusiast?

How to Make this Valentine’s Day Extra Special for Her

The 25 Best Interactive Story Games of All...

How the Interactive Story Game Shaped my Life?

Did You Know How Much Good Story Games...

How Free Story Games Made Me a Mentally...

Why should you play story driven games?